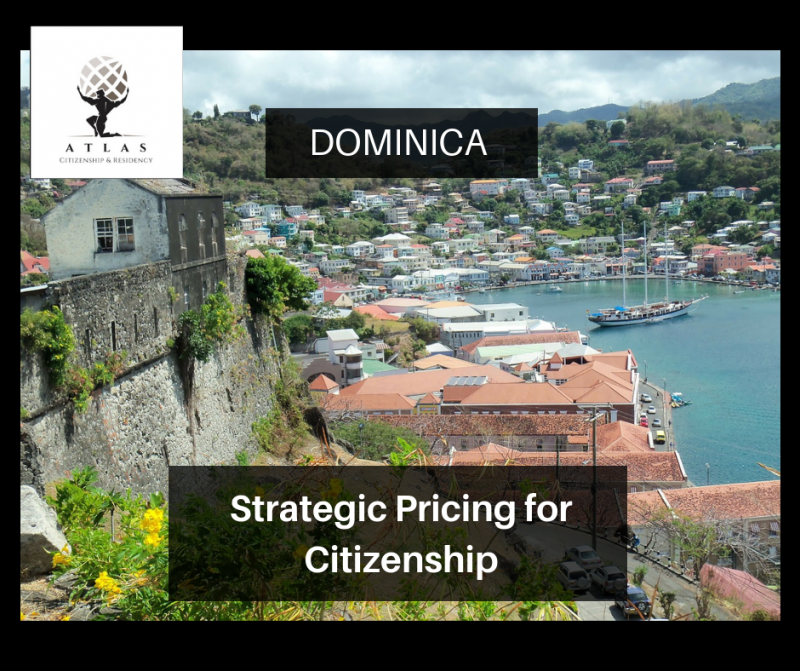 The Dominica Citizenship by Investment (CBI) Program launched in 1993. Its presence was mostly unknown until a neighboring twin island nation, St. Kitts & Nevis, started a robust marketing campaign for its own CBI program in 2011.

Since that time, the other government programs have been racing to keep competitive. Let’s take a look.

Timeline Comparison for Dominica vs other Citizenship by Investment Programs

8 Jan 2004 – Honorable Roosevelt Skerrit is elected Prime Minister of Dominica (currently still holds this position)
6 Sept 2011 – St. Kitts & Nevis introduces a real estate investment option for $400,000, which proves very popular
1 Sept 2012 – Dominica increases their program price from $75,000 to $100,000 for a single applicant
At this point in time, two CBI programs exist: St. Kitts and Dominica. St. Kitts is more expensive but the passport stronger. It allows for access to the Schengen zone and Canada while Dominica does not.
Aug – Nov 2013 – New citizenship and residency programs in Grenada, Antigua & Barbuda, Malta and Cyprus become more popular. Malta and Cyprus make a pathway to EU Citizenship. Antigua & Barbuda already has secured Schengen and Canada visa-free.
23 Oct 2014 – Dominica introduces a real estate option at $200,000. However, no qualifying projects are available for some time
1 Dec 2014 – St. Kitts & Nevis citizens lose visa-free travel to Canada
Jan 2015 – Ambassador Emmanuel Nanthan is appointed as Head of the CBIU in Dominica
1 Feb 2015 – Dominica removes interview requirement
28 May 2015 – Grenada receives Schengen zone visa-free on along with Dominica. From this point, demand sees a sharp turn upward
Aug 2016: Dominica’s PM announces an increase to the program price from $100,000 to $175,000 but later decides against it. This indecisiveness, whether a marketing ploy or not, results in a marked increase in the number of applicants in just a few months.
Jan 2017 – St. Lucia lowers their CBI program price to compete with Dominica
Sept – Nov 2017 – St. Kitts & Nevis, Antigua & Barbuda and Grenada also lower their price to compete with Dominica
Year 2017 – Dominica issues almost 2000 passports, approximately 150+ a month!
Mar – May 2018 – Real Estate fees are reduced in St. Kitts & Nevis and Antigua & Barbuda to compete with Dominica

Two investment options exist, either a Government Donation or Real Estate. Both options are still the most attractive packages in the Caribbean. Investment in the Economic Diversification Fund starts at $100,000 and a real estate investment at $200,000. Payments in EUR, USD and GBP are accepted.

As of now Dominica extends the citizenship to the spouse, parents and grandparents of the main applicant as well as financially dependent children who haven’t turned the age of 31. Physically or mentally challenged dependents are included.

A new baby born can be added for a cost of $500 before he/she turns 5 years old.

The passport for citizens above 16 is valid for 10 years, below 16 for 5 years, in both cases renewable for a cost of $400 through a quick and easy process.

The passport allows for travel to 130+ countries visa free including the UK, Schengen, Russia, UAE and Thailand.

There is no wealth, gift, inheritance, foreign income, or capital gains tax in Dominica. As a citizen, you would be liable to pay personal tax if you resided in Dominica. 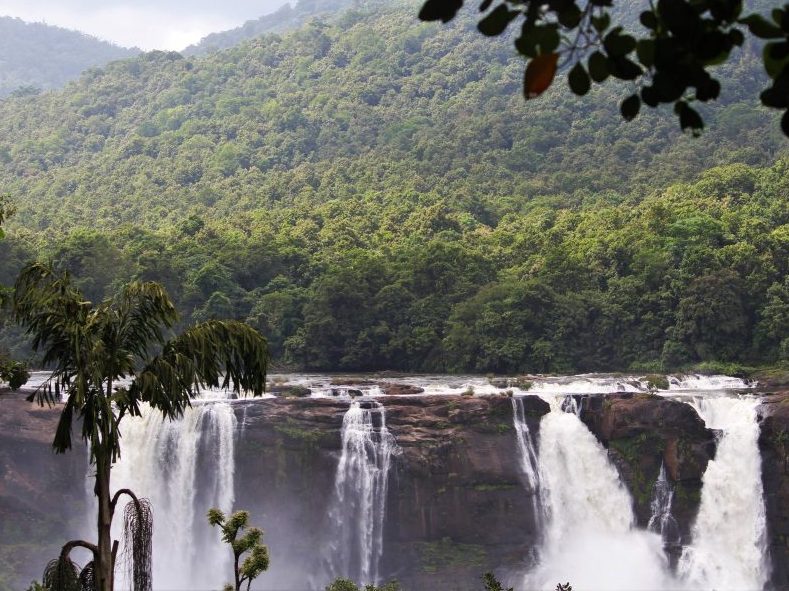 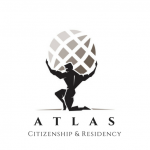 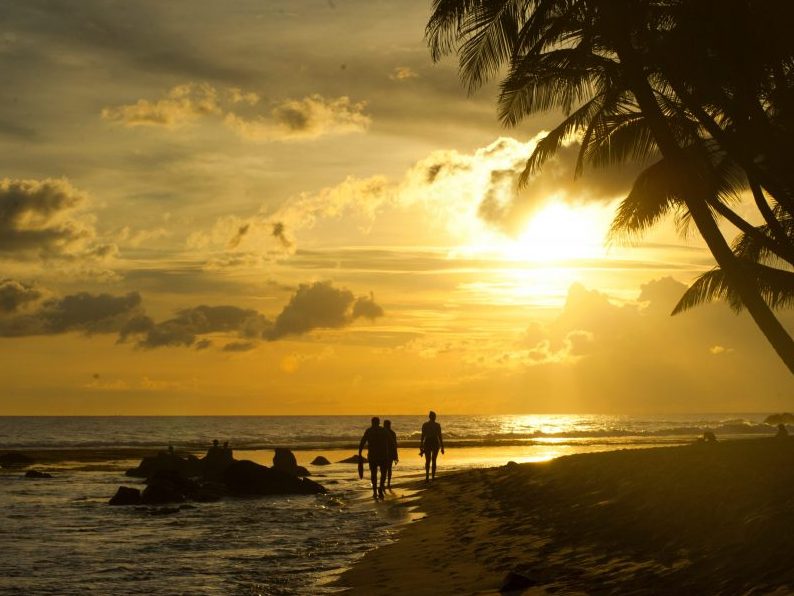 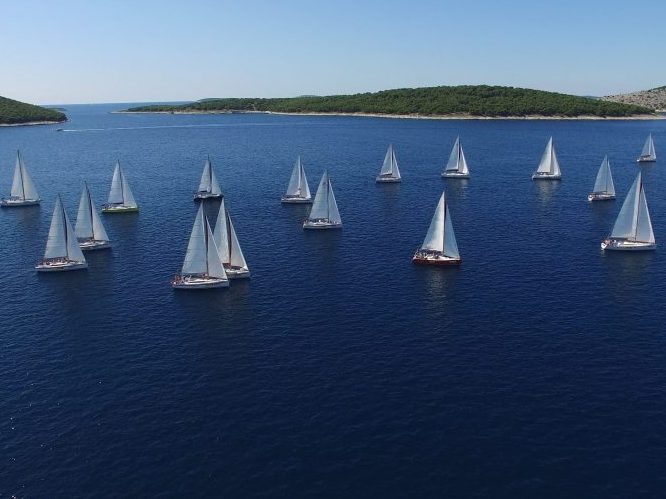